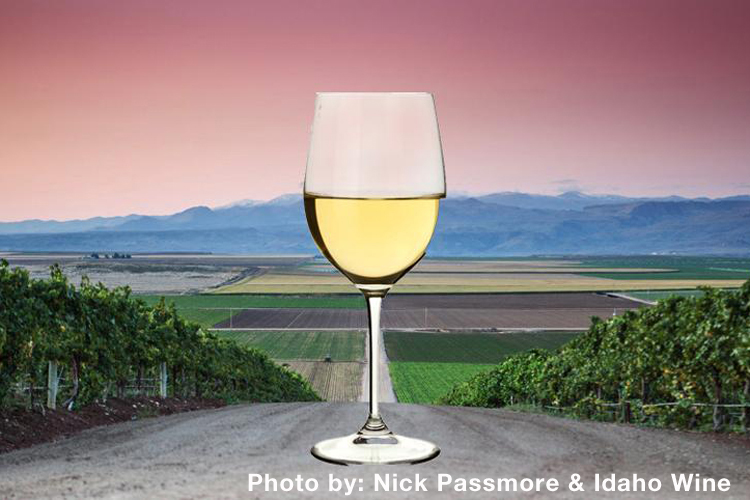 The Idaho Wine Commission recently brought a small selection of the state's wines to New York City for the first time and I was impressed. I'll be paying more attention to this oh-so-promising region going forward and drinking more of their wines too.

They were presented during a super dinner at NYC's Corkbuzz whose owner, Laura Manic, summed up Idaho's present status most succinctly: "Idaho's an emerging and upcoming region that's not too known in New York but deserves more attention." Here here!

Some of the first wines in the Pacific North West were planted in Lewiston, Idaho, in the 1860's and, around the turn of the 20th century, they were winning national awards. However, prohibition had the same devastating effect here as elsewhere and the industry only began to emerge again in the 1970's with its first AVA, Snake River Valley, being approved in 2007.