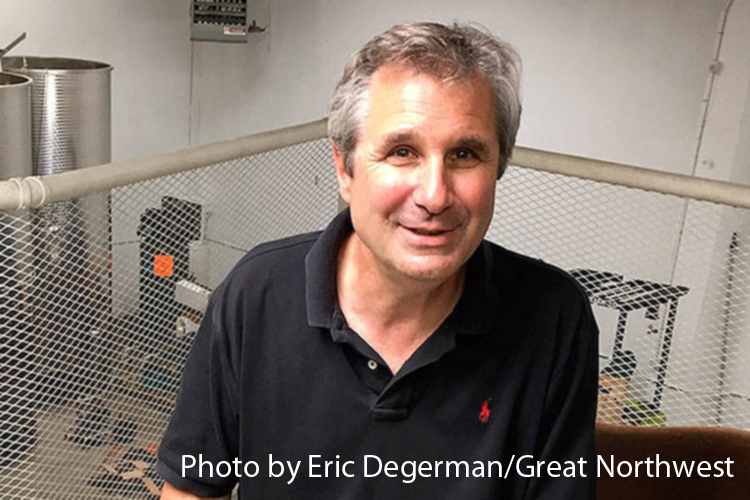 The Wahluke Slope is a dusty, often forgotten corner of Washington wine country. In reality, it is the backbone of the Washington wine industry, thanks to its consistently warm temperatures and ability to ripen grapes.

Established as a federally approved American Viticultural Area in 2006, the Wahluke Slope is a 13-mile-wide gravel bar formed by the Ice Age floods. It is bordered on two sides by the Columbia River and has a grape-growing history that reaches back to the 1970s.

Because of its warm temperatures, it is well known for growing red wine grapes, particularly cabernet sauvignon, syrah, malbec and merlot. However, Chateau Ste. Michelle and Jones of Washington produce stellar chardonnay via the Wahluke Slope.

The region is 81,000 acres in size and is home to nearly 10,000 acres of vineyards, having nearly doubled in the past decade. Because of its remote location, there are few wineries on the Wahluke Slope, but visionary growers such as the Milbrandt brothers, Dick Shaw and Tedd Wildman have helped produced a number of Washington's most acclaimed wines.

Follow the link below for a few examples of Wahluke Slope wines.