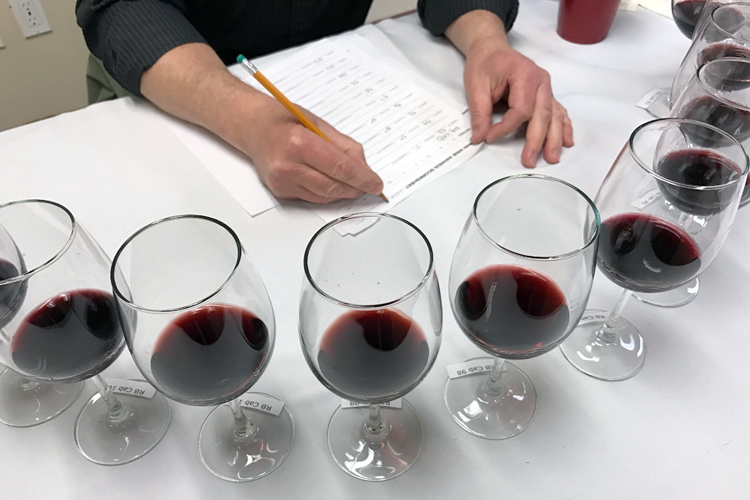 "The number of Pinot Noirs that collected Gold Medals was surprisingly high," said Gary Hayes, executive director of the SavorNW Wine Awards. "Typically Gold Medals are awarded to only the top 10-15% of the wines entered, but the success of the 2015 vintage of Oregon Pinot Noir could be attributed to an exceptional growing season that year. The harvest was the earliest on record for many wineries in the Willamette Valley and a cool September allowed winemaker's to harvest at what they considered to be optimum ripeness. Wine Spectator's Harvey Steiman wrote in October of 2015 that the vintage could be the state's most extraordinary and the SavorNW results could be further evidence of that," Hayes added.

British Columbia's top awarded winery was Larch Hills Winery who earned four Gold Medals including Best of Class honors in the Other Whites category for their 2015 Siegerrebe and Gold Medals for their 2015 Ortega, 2016 Lemberger and 2016 Tamarack Rose.

The SavorNW Wine Awards competition is an annual blind tasting of Northwest wines where the professional judges only know the varietal they are evaluating. For a complete list of winners, follow the link below.