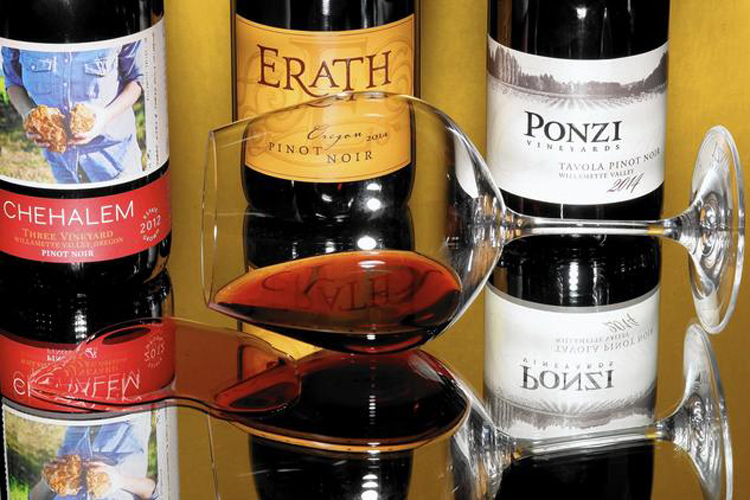 You could say that Oregon is a pinot noir bridge. The state's most celebrated and successful wine style could generally be classified as somewhere between the heady, earthy pinot noirs of Burgundy - the grape's ancestral home in France - and the fruity, jammy pinots of California.

Oregon itself, as a winemaking place, is suspended out there, too, proudly distanced from the more-established locales, independent and self-assured. That identity was not forged overnight. As with many places in the United States, grape-growing and winemaking in Oregon reach to the 19th century. But every state or specific region with a critical mass of wine production has a modern, readjusted date that indicates when things began to get serious, and commercial, and ... better.