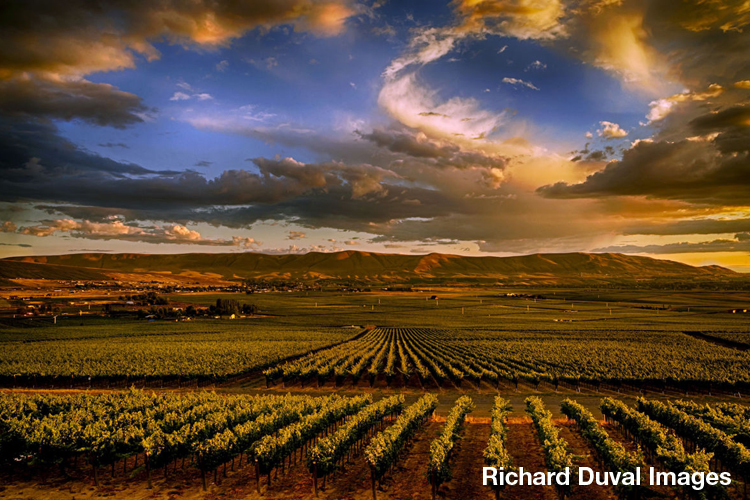 King Cab is all the rage, and the noble grape of France's Bordeaux region has found the Pacific Northwest to be a hospitable environment. In Washington, the driver is Ste. Michelle Wine Estates, which makes more than a million cases of Cabernet Sauvignon across its myriad brands. Last year they launched Intrinsic, a Cab-focused brand that has taken off nationally.

Here are a few examples of Washington Cab we've tasted in recent weeks. Ask for them at your favorite wine shop or contact the wineries directly.