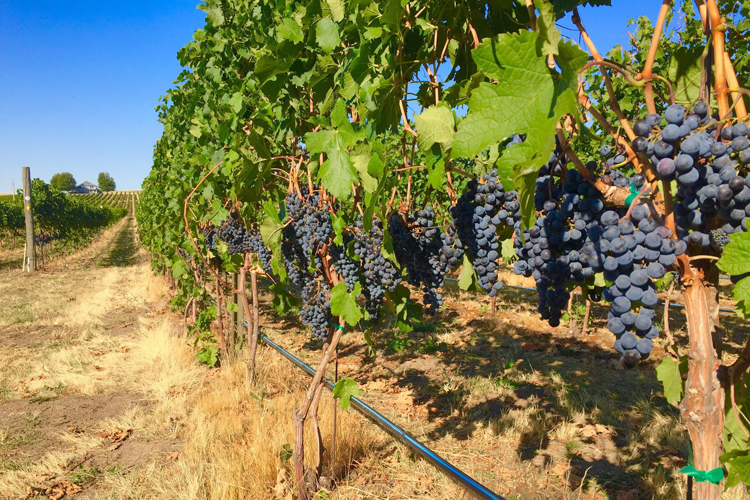 Several Northwest wineries made Wine Spectator's Top 100 List for 2017. The 30th annual list, which honors successful wineries, regions and vintages around the world, featured a handful of Oregon Pinot Noirs, as well as Washington wines including a pair of red blends, a Chardonnay and a Syrah.

Washington winemaker Charles Smith garnered two rankings in the top 15. Ranking it at number two and calling it a "knockout," Wine Spectator reviewers described the 2014 K Syrah as "precise and impeccably built but explosive with personality." The 2014 Sixto Uncovered Chardonnay made the list at number 13 and is described as "dynamic, yet sleek and refined."