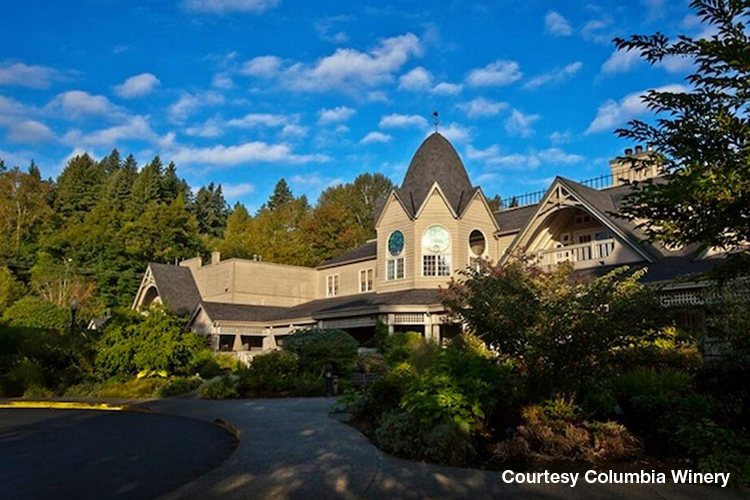 It's been 13 years since the movie Sideways told film goers to not drink Merlot. It's time to get over it. Merlot, especially in the Pacific Northwest, is delicious, one of the best and most prolific red wines we make. The numbers bear out the fact that Washington grape growers and winemakers didn't pay much attention to Sideways. In 2003, the year before Sideways, Washington winemakers crushed 20,900 tons of Merlot. While production certainly leveled off for a few years, it has steadily grown for the past half-decade. Last fall, Washington crushed 34,600 tons of Merlot.

Cabernet Sauvignon has emerged in the past decade as Washington's signature grape, but that has not been at the expense of Merlot, whose acreage continues to expand, partly because it's a good blender with Cab, and partly because it's a darn good grape to grow in the Columbia Valley. As it turns out, left to its own devices, Merlot will grow wildly well under most conditions, resulting in wines that are simple. But in Eastern Washington's sandy soils which naturally temper the vine, then can be further controlled by irrigation, it can result in wines that are simply gorgeous.

If you have been avoiding Merlot because of a throwaway line in a movie 13 years ago, now is the perfect time to embrace a grape that deserves better. Follow the link for few delicious examples of Merlot we've tasted in recent weeks.

For the complete story see: The Bellingham Herald