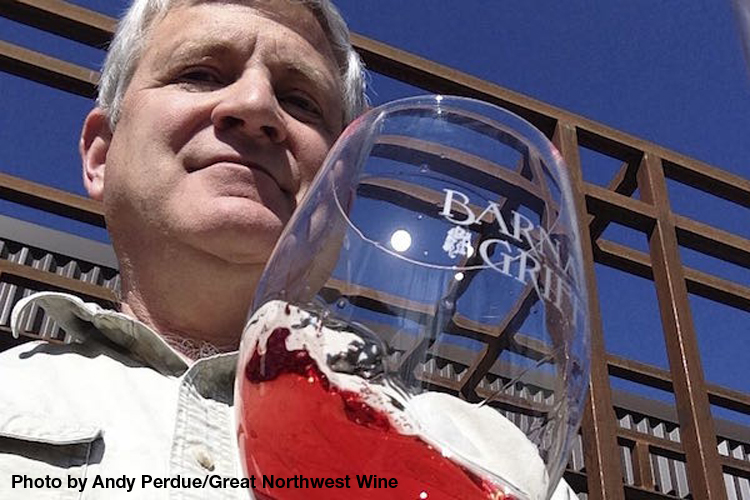 Washington's Barnard Griffin earned best Rose of the competition for their 2017 Rose of Sangiovese. This marks the second year in a row for the winery to receive this honor for their Rose. The winning wine will officially be released this Valentine's Day.

Three other Washington wineries earned Best of Class recognition at the judging. Bunnell Family Cellar got honors for their 2014 Petit Verdot, Chateau Ste. Michelle made the list for their 2014 Ethos and College Cellars earned a nod for their 2016 GSM.

Follow the link below for a full list of Pacific Northwest winners from the San Francisco Chronicle Wine Competition.