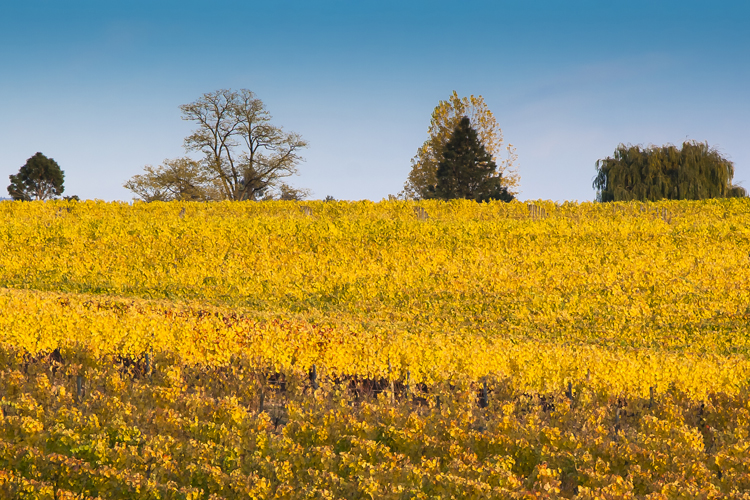 Oregon Homes In on Chardonnay

Josh Bergström, who has made some of Oregon's most compelling Pinot Noirs since he launched his family winery in 1998 (and has an exciting new Syrah project), has lately become enamored of Chardonnay.

"If I were to start a new winery now, it would be all Chardonnay," he said after a recent dinner with three Chardonnay-obsessed friends who paired their whites with the food of Jardinière in San Francisco. "It's real. It's palpable."

For the complete story see: winespectator.com