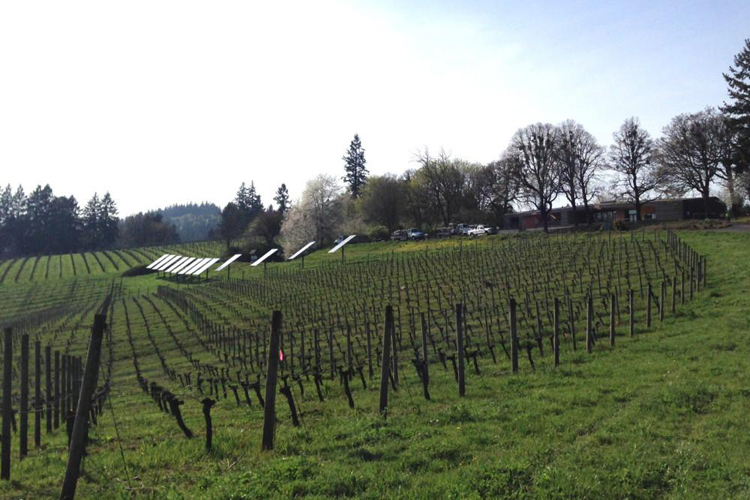 Oregon wine sails to another warm, trouble-free vintage and wonders, What's up with that?

Growing Pinot Noir on the edge of climatic viability has always been a proud part of Oregon's wine identity, connecting the industry's key product to Burgundy, the historic benchmark for Pinot quality.

But climate change might be throwing a wrench into that picture, leaving one winemaker wondering what the future could hold.

Harvests that used to end in mid-October are now regularly wrapping up in September. And this year brought a new extreme, going down as the earliest harvest ever for many wineries, including Pinot producer Sokol Blosser.

"It was crazy - we were done picking on Sept. 19," said winemaker and co-president Alex Sokol Blosser, whose parents helped pioneer the Oregon industry when they established their Dundee Hills vineyard in the early 1970s.

This vintage didn't feature the unremitting heat of 2015, the warmest on record, but it got off to a fast start and didn't let up.