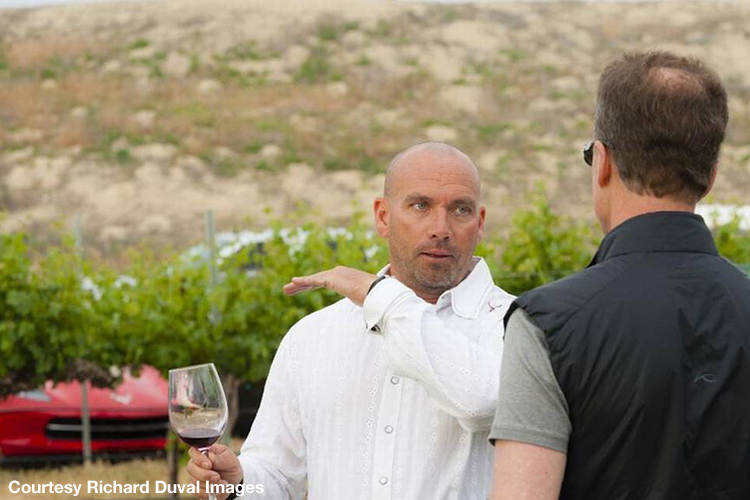 As a region, the Pacific Northwest again held its own in the world of wine. One of the most important annual yardsticks of quality is Wine Spectator magazine's yearly Top 100 list.

Within this year's list, unveiled just before Thanksgiving, Washington and Oregon combined for 11 selections, making it the fourth-highest region in the world. The only year that exceeds that total was 2009, when Washington and Oregon combined for 12 spots on the list, including the No. 1 spot, which went to Columbia Crest's 2005 Reserve Cabernet Sauvignon, the only time a Northwest wine has finished on top of the list.

The top 100 list typically draws high interest with consumers. Decorated wine merchant Doug Charles, owner of Compass Wines in Anacortes, Wash., says his phone starts ringing the morning the list is unveiled, with interest not only in the Northwest wines, but also in other domestic and international wines on the list.