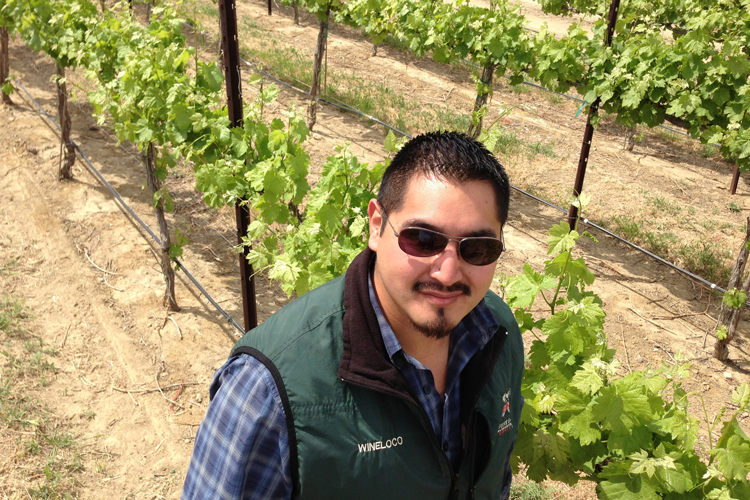 Albariño is a newcomer to the Northwest, but a perfect fit for our regional cuisine

One of the more interesting up-and-coming white wine varieties in the Pacific Northwest is Albariño, a Spanish variety that is showing to have a good fit in Washington and Oregon vineyards and also happens to be a superb fit for our regional cuisine.

Albariño is native to Spain's Galicia region on the northwest coast. The first known Albariño planted in the Northwest was likely in 1980 by Earl Jones, owner of Abacela Wine Cellars near Roseburg in Oregon's Umpqua Valley, also known for leading the charge with Oregon Tempranillo. In his study of Spanish grapes, Jones became fascinated with Albariño and decided to plant some at his estate, making a few cases two years later. Jones quickly discovered he had something special: a white wine loaded with orchard fruit backed by searing food-friendly acidity. I first tasted Albariño about 15 years ago and found it to be astonishing.

In Washington, we're seeing plantings of Albariño in areas such as the Yakima Valley and the Ancient Lakes, two cooler areas of the Columbia Valley. The resulting wines are everything you could hope for, and have replaced sauvignon blanc as my favorite white wine to pair with seafood, particularly shellfish, crabcakes, chowder and grilled fish.

To see four great examples of Northwest Albariños follow the link below.