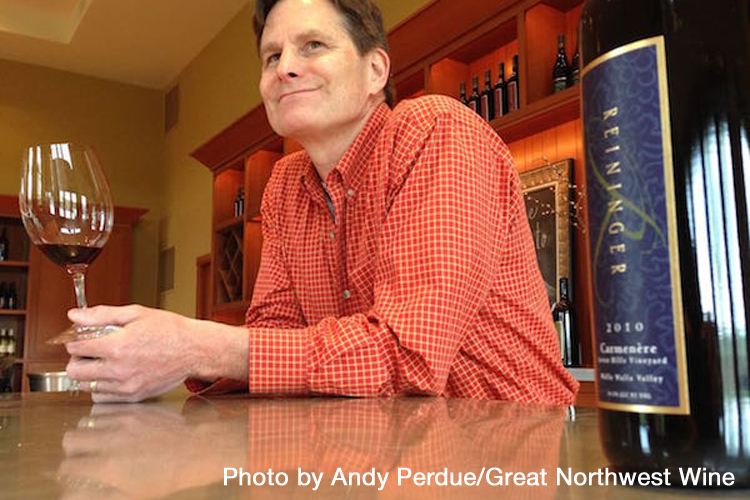 Doug Frost, the only wine professional in the United States to achieve the title of both Master of Wine and Master Sommelier, orchestrated the judging of 720 entries from 27 states on November 17-18. The judging panel is dominated by wine professionals with either MS or MW after their names.