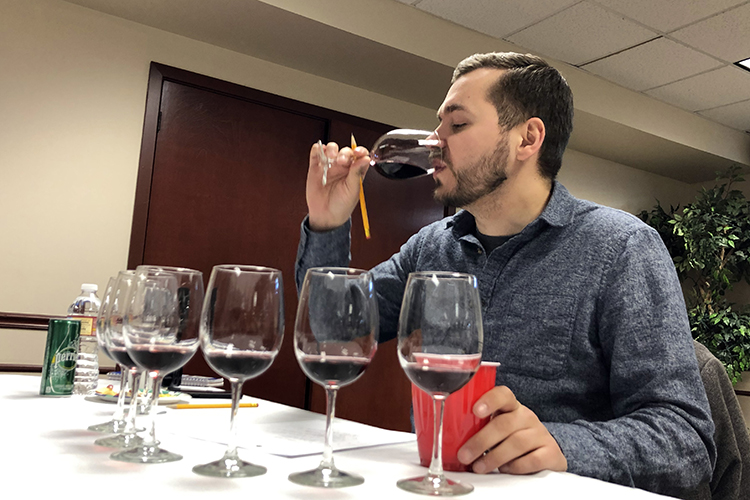 The SavorNW Wine Awards competition is a blind judging (judges only know the varietal of the wines) by some of the top wine professionals in the Northwest including wine writers, buyers and experienced wine judges.

Find a full list of winners at the link below.