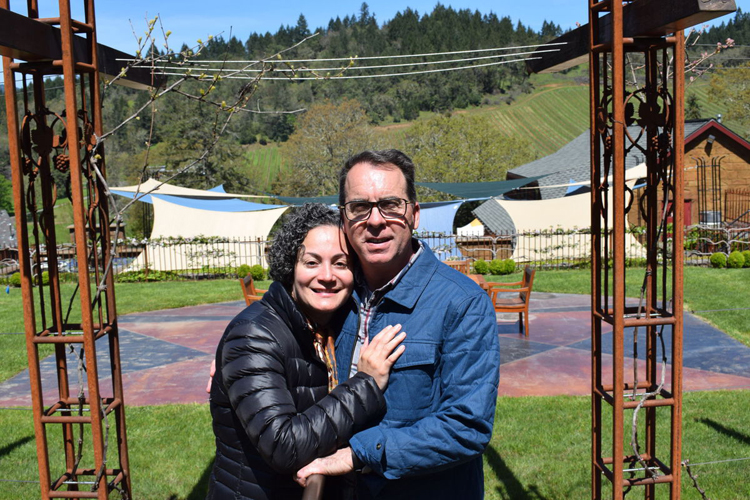 Stephen and Gloria Reustle planted their first grape vines in 2001. Five years later they opened a tasting room to begin sharing the wines that have since earned local and worldwide recognition.

Then in 2017 Wine Press Northwest named Reustle-Prayer Rock Vineyards its Pacific Northwest Winery of the Year at its annual competition.

The Roseburg winery was up against 2000 other wineries across Oregon, Washington and Idaho to become the first winery in southern Oregon to achieve this award.

For the complete story see: The News Review